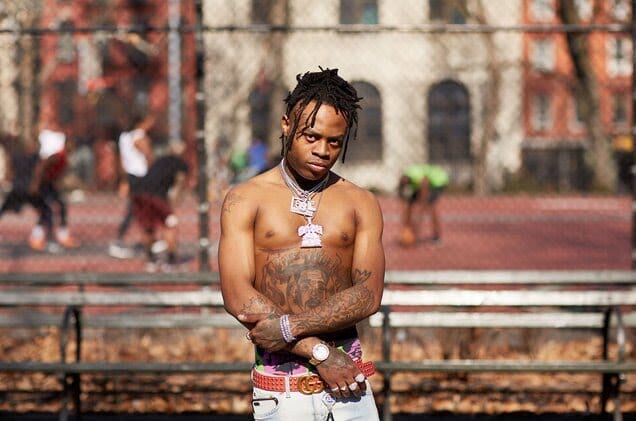 Atlanta crooner Paper Lovee has been striving for prosperity his whole life. While a quick glance at his stage name would suggest an obsession with the pursuit of riches, the 21-year-old artist is full of deeper complexities than meets the eye. Paper stands for “Power And Potential Earns Respect,” and Lovee is “Loyalty Over ValuablE Extras.”

Below, the video for his song “Here 4 Ya” premieres exclusively on Billboard.

After working on his vocals for years in secret, recording anywhere from “people’s apartments to closets and even bathrooms,” Lovee’s career came to a halt when he was sentenced to 16 months in prison. “When I came home, I wasn’t trying to go back,” Lovee (real name Ibnisa Durr) said in a press release sent to Billboard. “Atlanta is a show-off city. Everybody’s trying to prove themselves and get to the top. They’re all riding the wave to do the same thing. I go for something different.”

Once out of prison, Lovee dropped his debut single “Why Wait,” which quickly garnered 92,000 plays on SoundCloud and more than 117,000 views on YouTube. Lovee snaps on the track with an aggressive bravado reminiscent of Meek Mill or Moneybagg Yo but adds a melodic flair all his own. Lovee followed the success of the single with his mixtape Mo Money Mo Problems 2, which helped solidify his growing fanbase.

Lovee followed up the single’s success with the release of “One Bitch,” a similarly melodic track that confirms Paper Lovee as a versatile artist to watch.

Now signed to 300 Entertainment, Lovee says he’s excited for the future. “My family at 300 and Unauthorized Entertainment really wrapped their arms around me for this chapter in my life,” he told Billboard. “They see the vision, they know the music is solid, the movement is unstoppable. Now I’m ready for the rest of the world to know about Paper Lovee.”

Watch his music video below:

This week's new entry is from a South African Hip...
Music

Entry from Soweto artist - Joss with an Amapiano track... 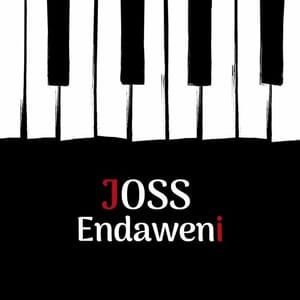